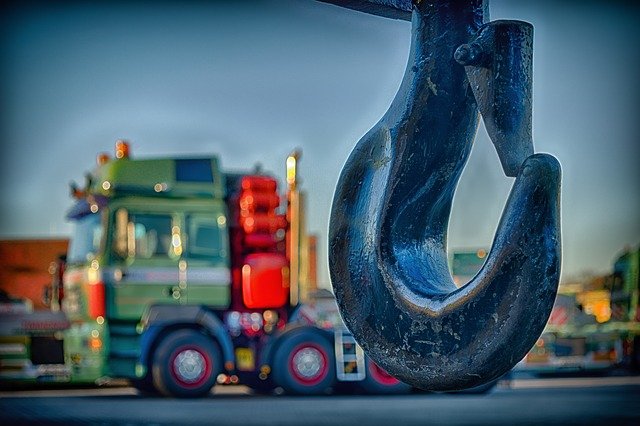 The regulator began an investigation after receiving requests for assistance from workers.

A Fair Work Inspector issued a Compliance Notice to Teds Crane Hire Pty Ltd in March 2021 after forming a belief a worker employed at the company as a crane operator in Victoria between April 2018 and August 2020 had been underpaid.

The worker was allegedly not paid accrued but untaken annual leave entitlements owed under the Building and Construction General On-site Award 2010 and pay-in-lieu-of-notice under the National Employment Standards at the conclusion of his employment.

The FWO alleges Teds Crane Hire Pty Ltd and Ted’s Roofing & Plumbing QLD Pty Ltd, without reasonable excuse, failed to comply with the Compliance Notices, which required the calculation and back-payment of the workers’ outstanding entitlements.

Fair Work Ombudsman Sandra Parker said the regulator would continue to enforce workplace laws and take businesses to court where lawful requests are not complied with.

“Where employers do not comply, we will take appropriate action to protect employees. A court can order a business to pay penalties in addition to back-paying workers.”

“Any employees with concerns about their pay or entitlements should contact the Fair Work Ombudsman for free assistance,” Ms Parker said.

The regulator is also seeking orders for the company to comply with the Compliance Notices, which includes rectifying any underpayments in full, plus interest and superannuation. A directions hearing is listed in the Federal Circuit and Family Court in Melbourne today.

/Public Release. This material from the originating organization/author(s) may be of a point-in-time nature, edited for clarity, style and length. The views and opinions expressed are those of the author(s).View in full here.