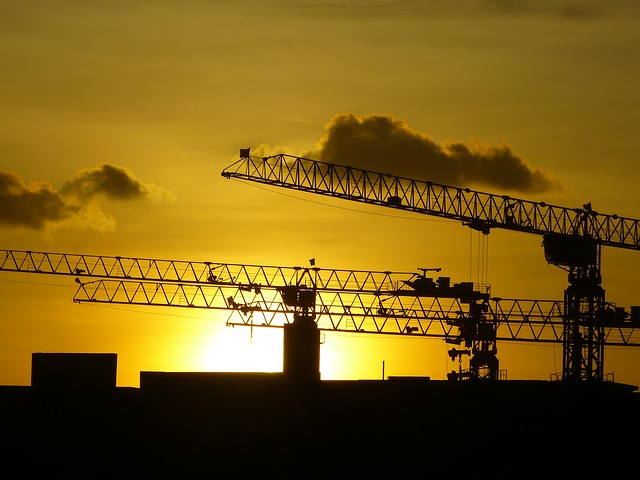 Less than a century ago, it was rare to see a sandhill crane in Wisconsin. Having dwindled to about 15 breeding pairs in the 1930s, the eastern population was nearly extinct.

But 70 years of conservation efforts and curtailed hunting helped the population rebound to nearly 95,000. Now, they are the most abundant crane species — a common backyard bird whose appearances and bugling calls herald the changing of the seasons.

But the sandhill’s close relative, the whooping crane, faces a similar challenge, with only about 500 remaining in the wild. Each year, they migrate through the central flyway from their Canadian breeding grounds to spend the winter in Texas.

Since 2001, conservationists have worked to reintroduce experimental whooping crane populations in Wisconsin and Louisiana through captive breeding programs.

“We want them to be the other conservation success story here in Wisconsin,” said Anne Lacy, senior manager of North America programs at the International Crane Foundation in Baraboo.

But a Republican-backed bill could put their recovery at risk by opening a sandhill crane hunting season in Wisconsin.

While hunting sandhill cranes is common in several states, whooping cranes are federally protected by the Endangered Species Act. Killing one can mean a year in prison and a $100,000 fine. But the two species look similar and follow similar migration routes, so advocates are concerned whooping cranes could be inadvertent casualties of a sandhill crane hunting season.

“Even one adult (whooping crane) that is taken out of this population has pretty grave consequences for the success of this reintroduction,” said Lacy.

In December, four whooping cranes were shot and killed in Oklahoma during the state’s sandhill crane hunting season. Wade Farrar, assistant chief of law enforcement with the Oklahoma Wildlife Department, called the killings “sickening.” Authorities are still searching for those responsible.

The proposed Wisconsin law, sponsored by Sen. Mary Felzkowski, R-Irma, and Rep. Paul Tittl, R-Manitowoc, was introduced last October. Since then, the bill has been discussed at a public hearing, passed through committee and is awaiting a floor vote in the Senate.

While the bill has approval from several pro-hunting groups, much of the support comes from farmers who say an overpopulation of sandhill cranes causes significant crop damage.

Dave Wilfert’s family has been farming in Wisconsin since the late 1800s. His 700-acre farm in Two Rivers grows a variety of grains and produce for manufacturers, canners and a farm market.

While Wilfert is used to dealing with a degree of seasonal crop damage from deer and geese, he said sandhill cranes have become a growing problem over the last two years. Where he used to see a few pairs of cranes, now he sees flocks of 50 to 60.

“Well over 60 percent of the bean seed was eaten by the birds, and therefore it made for half a crop for us,” said Wilfert.

This is bad enough in his canning fields where his green beans sell for 10 cents a pound, he said. But if the cranes go after his farmers market beans, he’s losing $2 per pound.